For the past 4 months, Joel and I have been working with Andrea at Balance In Motion for rehabilitation of our respective injuries, as well as general strength and conditioning. She’s helping me work on my Core strength and develop Glutes of Steel which will help me power up those Gran Fondo hills. The drink needed to represent strength, but also be sweet like Andrea

Enter a Filipino cocktail called the Weng Weng which is made by adding various alcohols such as rum, vodka, tequila, gin, bourbon, whisky, brandy, and then mixed with orange and pineapple juice and a splash of grenadine. Sound good – we’re both on holidays as of today so bring on the strong drink!

I also found a Youtube video of a girl speaking Spanish or Portuguese and she refers to the Weng Weng as the “Wink Drink”. Since I don’t speak either language, Google helped me out – the Wink is the twitch you get in your eye when you drink a strong alcoholic drink. So here’s to Andrea and the “Wink Drink” (say that three times fast after having one of these!). We used rum, vodka, gin and cognac in our version – it’s actually pretty good. Drink is pictured amongst Andrea’s various instruments of torture… I mean strength.. 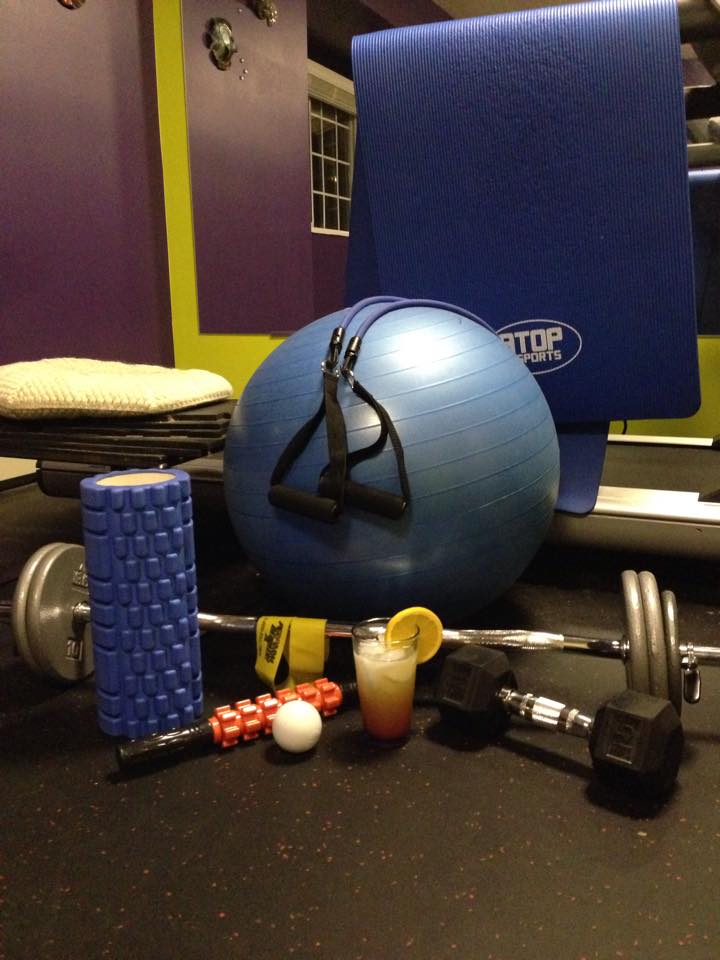