Day 4 of the 12DOD is celebrating life experiences… and warmer places – on an evening where we are expecting snow overnight. Many people know that we like totravel. In fact, we have a policy of not going back to the same countries since there are so many places on our bucket list to see! Joel had to travel to the Philippines for work in the spring, so we decided to take advantage of the opportunity.

Joel was working in a more affluent area of Manila called Bonifacio Global City or BGC. It is a very modern city that could have been anywhere in North America… except it was a hot and humid 35+ degrees every day! Ok, maybe it wasn’t like North America (at least Vancouver) in that every office building had armed security guards at the door. “High Street” was exactly like Robson St in downtown Vancouver – with similar high prices! While Joel was working, I shopped, sipped drinks by the hotel pool, met him for lunch, and got to visit some neat places including the Manila American Cemetery which had over 17,200 graves on the 152 acre site.

The day before we were to fly to the island of Busuanga (Coron), I got an email that the generator at our hotel (which was on a small remote island) had broken down, so we should find alternate accommodation. Talk about stress! I remember being propped up in bed researching hotels on TripAdvisor in my tiny little iPhone.

But out of tragedy comes opportunity. We found an amazing resort called the Busuanga Bay Lodge. Musicians played and the staff sang a song to greet all incoming and departing guests. Our villa was beautiful, and we went on a few snorkelling excursions and saw some amazing sealife. But the one thing that stands out is the time we spent at the resort’s private island – South Caye. The first time we arrived at South Caye was after a snorkelling tour and we had to share it with 10 other people. Later in the week, we booked a day trip to the island, and nobody else booked, so we had the entire island to ourselves! We had 5 staff, a fantastic all you can eat BBQ lunch and cocktails, flush toilets, kayaks, snorkelling, and cellular service from a nearby island (where I freaked out by getting emails that our alarm system was going off…). It was one of those life experiences we will remember for a long time! I’ve never cried before when I have left a place – I did here. 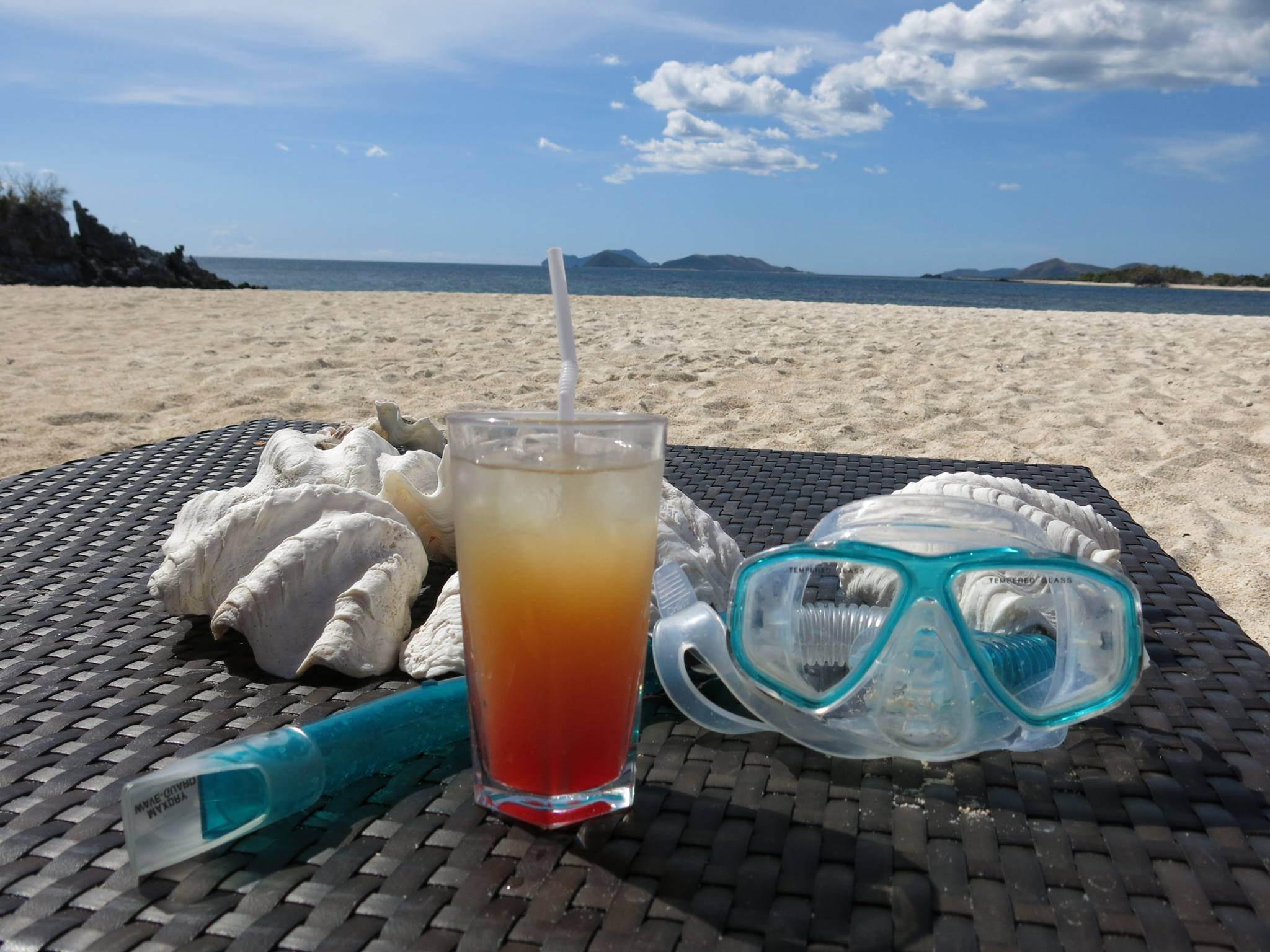 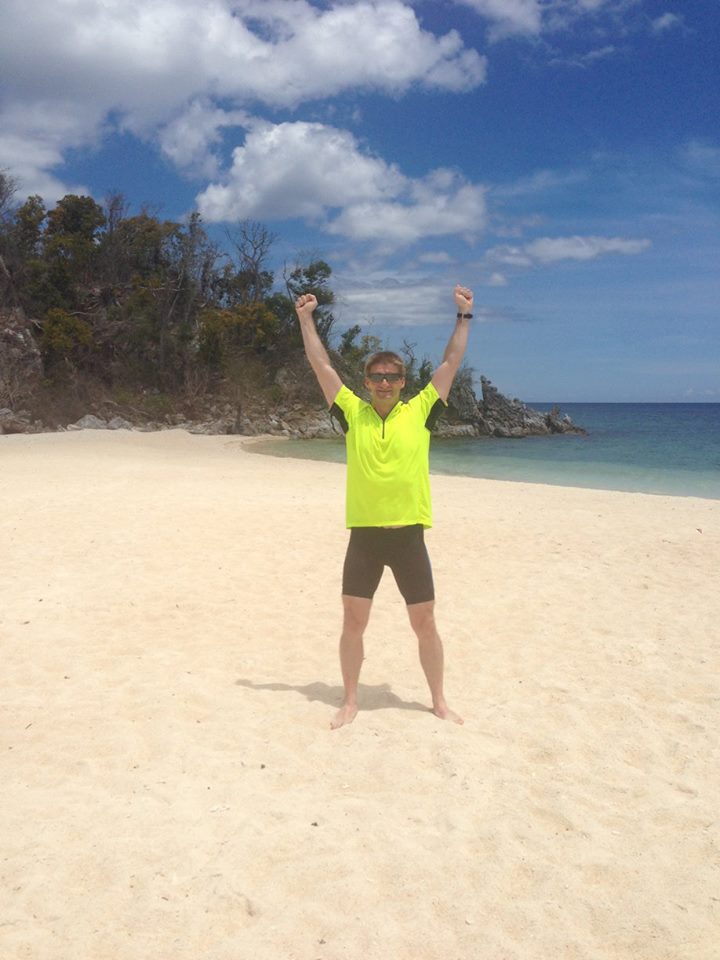 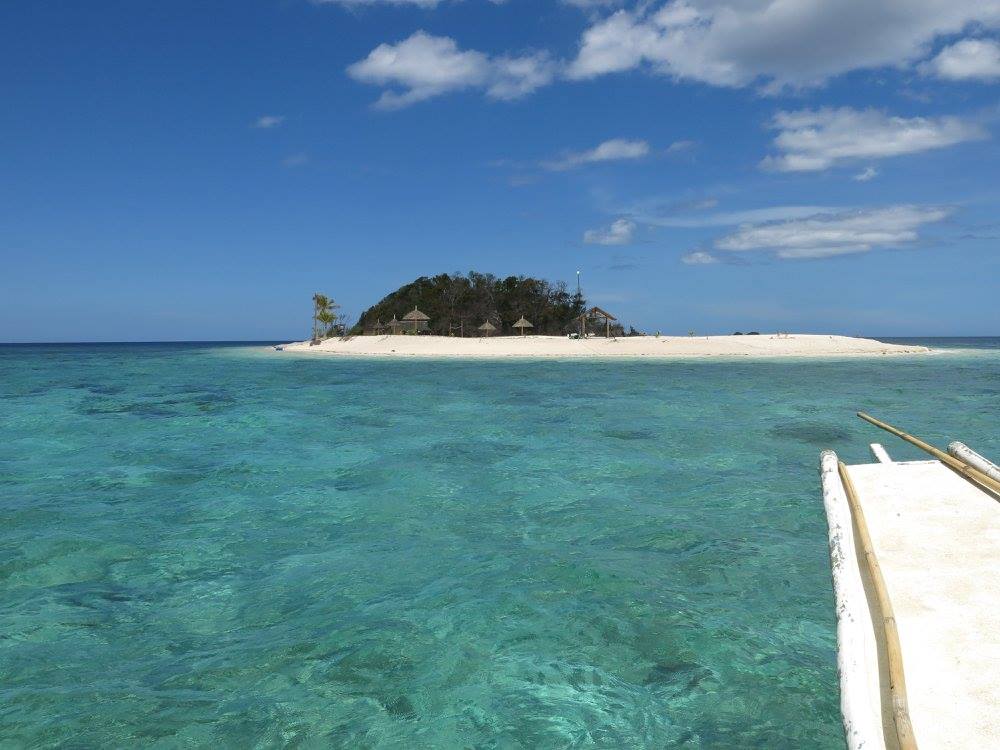 We flew back to Manila and our Uber had a hard time getting to our hotel because of a nearby rally for then presidential candidate Rodrigo Dutarte. Tthe driver talked about his proposed plans for cleaning up the Philippines from corruption and drug dealers. Seeing what he has been doing these past six months almost makes Trump seem like a pussy cat…

We had only a few hours to visit the Intramuros area of downtown Manila, so we enlisted a local guide with a bicycle cart. It’s a walled city built in the 16th century containing Fort Santiago, and historic chur ches that had been rebuilt eight times due to natural disasters and wars. So much history that we just don’t have in Canada. This area is the complete opposite of BGC and we saw a lot of homeless people living in a park and peeing in the streets.

Today’s drink celebrates different cultures and the amazing warmth and generosity of the Filipino people. Calamansi is a small but powerful citrus fruit found in the Philippines, and I spent the last of our pesos at the airport on calamansi concentrate. The drink is calamansi juice, gin, blue curacao, and triple sec. We couldn’t agree on presentation – mine is the tiki mug, and Joel used the globe ice cube in a martini glass – which do you like better? 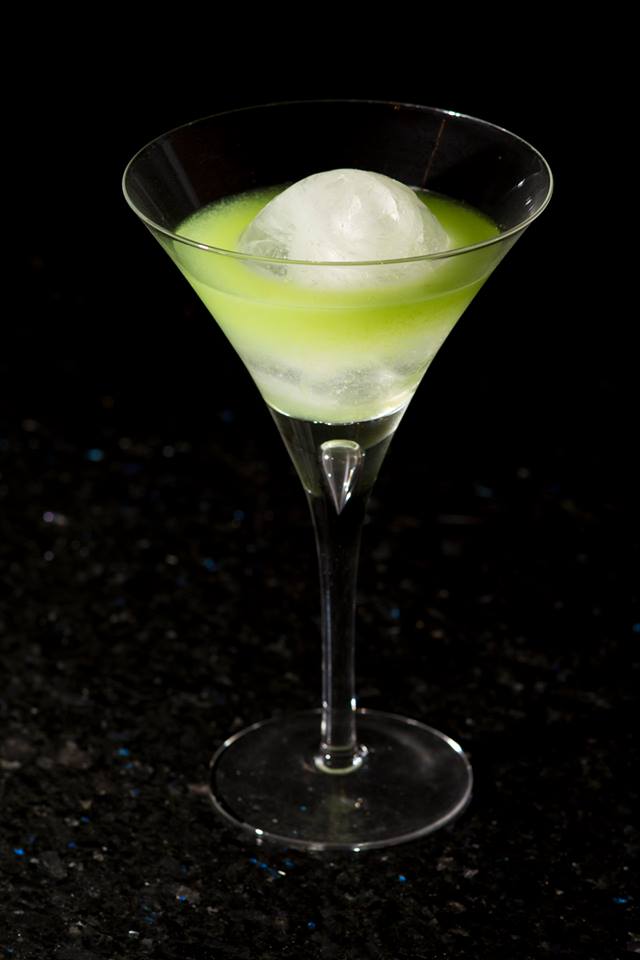 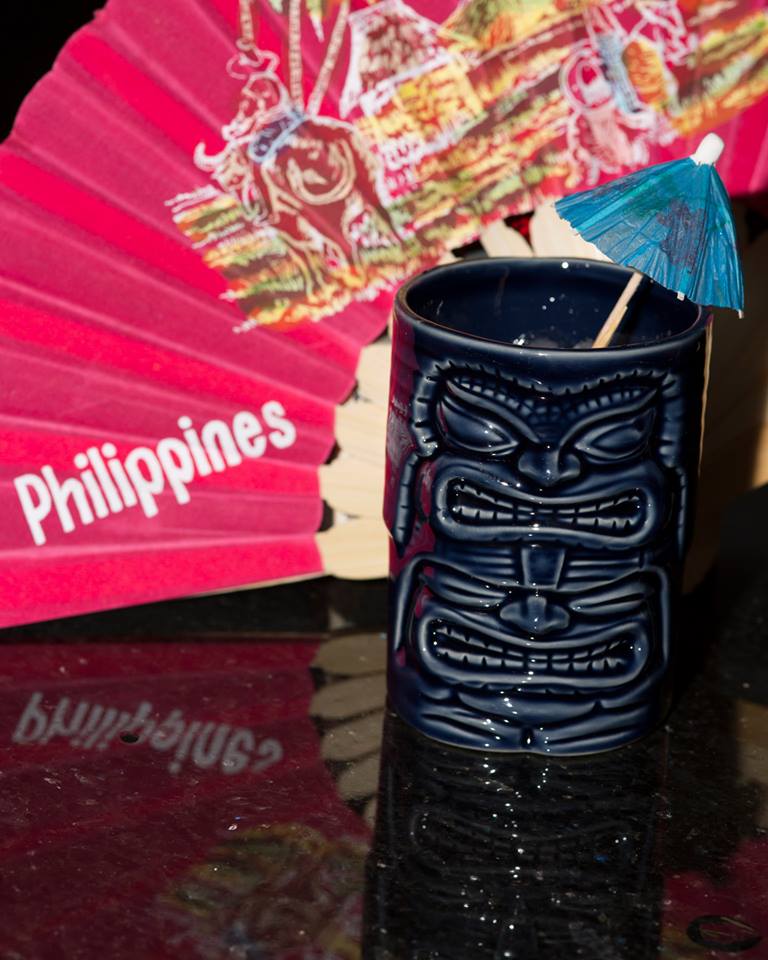