Man, what a huge year of loss. To the point:

I also want to include Scott Weiland even though he passed away late in 2015 and Gord Downie since this was his farewell year. And I’m sure there are others that touched some of you. What a year.

The music didn’t die but a small part of us did. Growing up in the 70’s and 80’s wouldn’t have been the same without you. 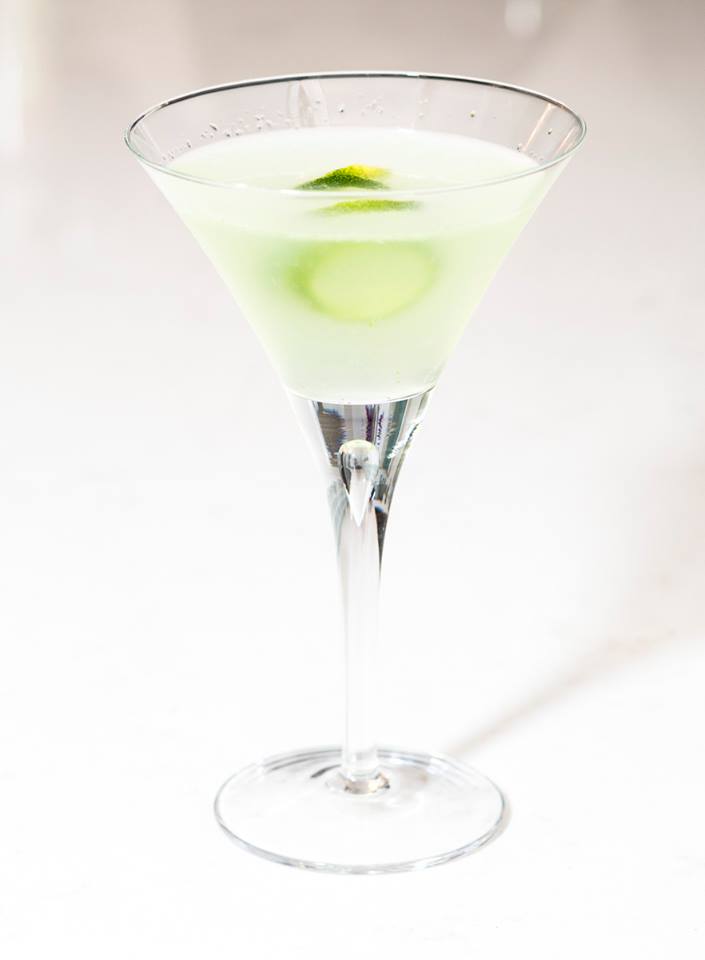 Miss American Pie is a sour apple martini which includes citrus vodka, triple sec, apple liqueur, fresh lemon juice, simple sugar and lavender bitters. I know we should have gone with whiskey and rye but that’s just not our thing.

Cheers to you gents! Thanks for sharing your incredible gifts with the world.