Every year there is usually one or two signature races for our tri club. It’s usually Whistler or Victoria, or maybe even somewhere down in the US like St. George’s. This year, it was Iceland. WTF? That’s what happens when one person signs up and starts a tidal wave of excitement… 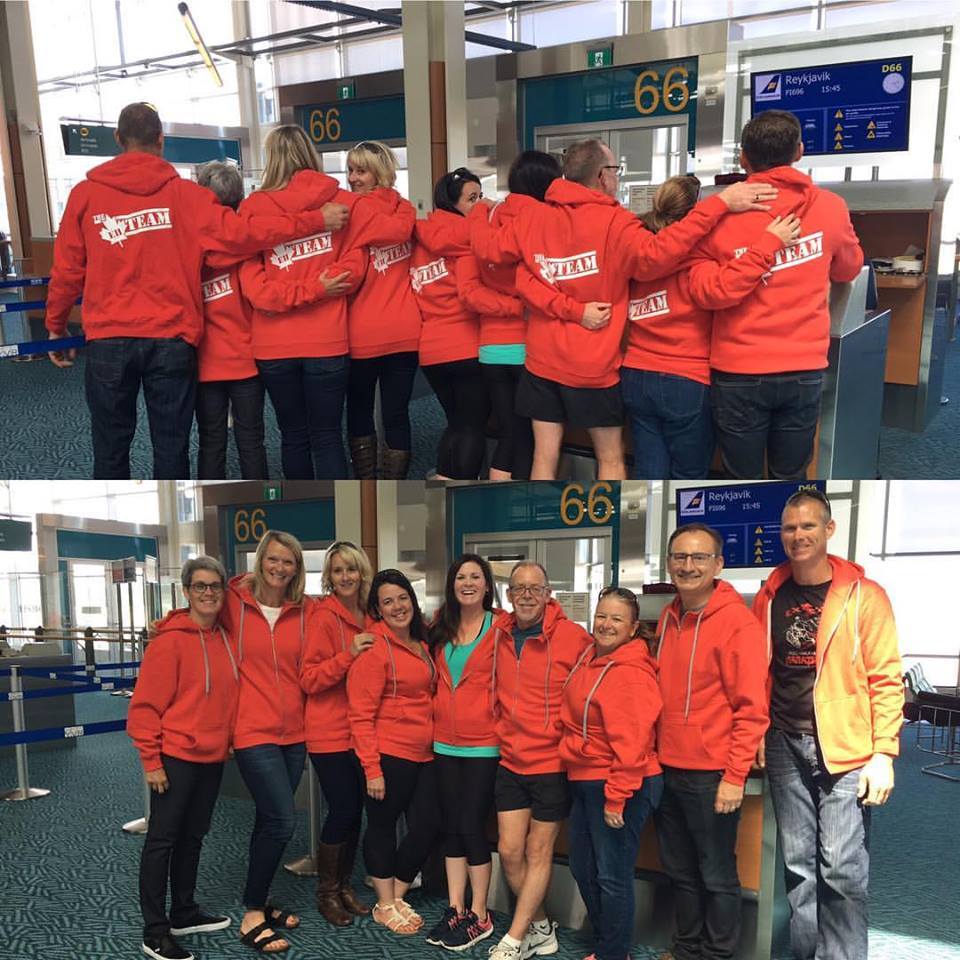 This past July, a group of Crazy Canucks (aka the “EH Team”) got on a plane for Iceland. They thought they were going to do a nice easy little half iron on the beautiful Challenge Iceland course. Of course the Viking Gods had other plans!! Extreme wind caused huge white caps and very chilly water temperatures, so the swim course had to be shortened so the swimmers didn’t die out there. Funny… when I look on the Challenge Iceland website, they show swimmers gracefully gliding through a lake that looks smooth as glass… The wind also continued on the bike course making those hills just a wee bit more challenging. And the run… well was it really a run at this point when the exhaustion of fighting the wind all day set in? Race like a Viking indeed!

Cheers to Tammi, Cat, Daniel, Leslie and Tiffany who completed the course on a very Challenging (Ha – see what I did there?) day. Big congrats to Leslie who snagged 1st in her age group! Michelle & Mike L, and Jennifer entered as a relay team “THE EH TEAM”, and got to spend the rest of their time spectating… although I’m sure it wasn’t much fun being a spectator in those conditions. Everyone qualified for the Championships in Slovakia in 2018!

Day 7 of the 12DOD is the Áskorun. That‘s Icelandic for Challenge.. well according to Google Translate – who are we to question it? Inspired by Iceland, the drink is a Frozen Irish Banana Coconut cocktail. Because when I think of Iceland, I think of bananas and coconuts and Irish Bailey’s. But seriously, the frozen-ness reference is obvious, and if you look closely, you can see the lake and white caps.