2019 will undoubtedly go down as the craziest, most invigorating, stressful and dynamic, lose-too-much-sleep, but pop-out-of-bed year we’ve ever had.  Of everything we’ve done, nothing symbolizes the year better than getting our Chain Reaction vineyard planted.  First there was the preparation of the land (more on that through a different drink), then there was the real, backbreaking work of placing close to 5,000 little plants in perfect alignment within a row.  A few inches off center could result in a serious problem down the road getting a tractor through the row as the vine grows and gets thicker.  Digging a little hole, shoveling some peat moss, placing the plant in then filling the hole sounds simple but it takes about 2 minutes per plant when factoring in everything like getting the plants and having a supply of peat moss on hand (and the odd re-do due to that alignment thing).  The math doesn’t lie.  That’s about 160 hours of work in a compressed schedule because we only had about 2 weeks to safely get the vines in the ground before we ran the risk of them not having sufficient time to grow prior to winter. 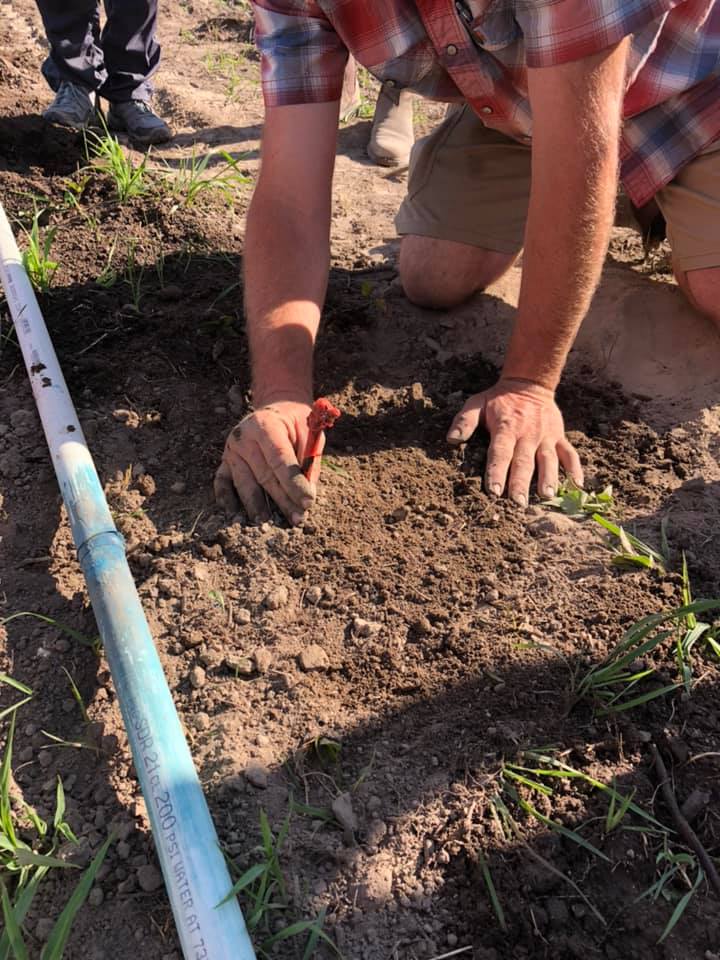 Fortunately, we had the help of lots of friends and family who really stepped up to help us out.  Everyone who helped ‘adopted’ a row where we will print their name (or saying) on a plaque on a post of a row they helped plant.  It’s on our winter to-do list to figure out how we’re going to do those plaques, so hopefully if you come see us next year, we will have them up!  We had planned to have a massive one day party where the bulk of the work would get done (initially planned for the May long weekend).  We figured one long had day then we’d be done and get to the party part of a planting party.  But despite best intentions we weren’t ready until the following weekend which meant some of our Adopt-a-Rowers couldn’t make it as they were coming in from Vancouver and couldn’t change plans.  By the end of the weekend, about 1,000 plants were in the ground, which was an awesome start.  At that point, we were a little stressed thinking it would be extremely challenging getting the remaining plants in by June 14.  But we continued to have a steady stream of help throughout the week and following weekend.  Thanks to some great advice from our buddy Wilbert (unlike us, this wasn’t his first vine planting rodeo), we were also able to streamline the process to be much more efficient.  By June 10, we were pretty much just planting extra vines that we kept as spares in case we have winter damage (which is a very real possibility due to the early October freeze).
Yes, we could have hired a company to do the bulk of the work.  That may have been a smart prudent move, but it’s far too impersonal… and also costs money.  Through this journey it’s been really important to us to include as many people as possible to make this successful, and it’s pretty cool that you’re along for the ride.  Ok no lies, free labor is always a good thing!  Getting 5,000 vines in the ground was just the first small step (okay, big step) in this journey!

In keeping with an earthy theme, the Adopt-A-Row drink is based on a grapefruit amaro cocktail.  Our version was 2oz Legend Distilling Naramaro, 1.5 oz Absolut Wild Tea vodka, 2oz fresh grapefruit juice, 2 tsp simple syrup, dash orange flower  water, 4 drops cardamom bitters, and topped with a bit of soda water.  Since amaro is really earthy and herbal, we really needed the simple syrup to balance it out. 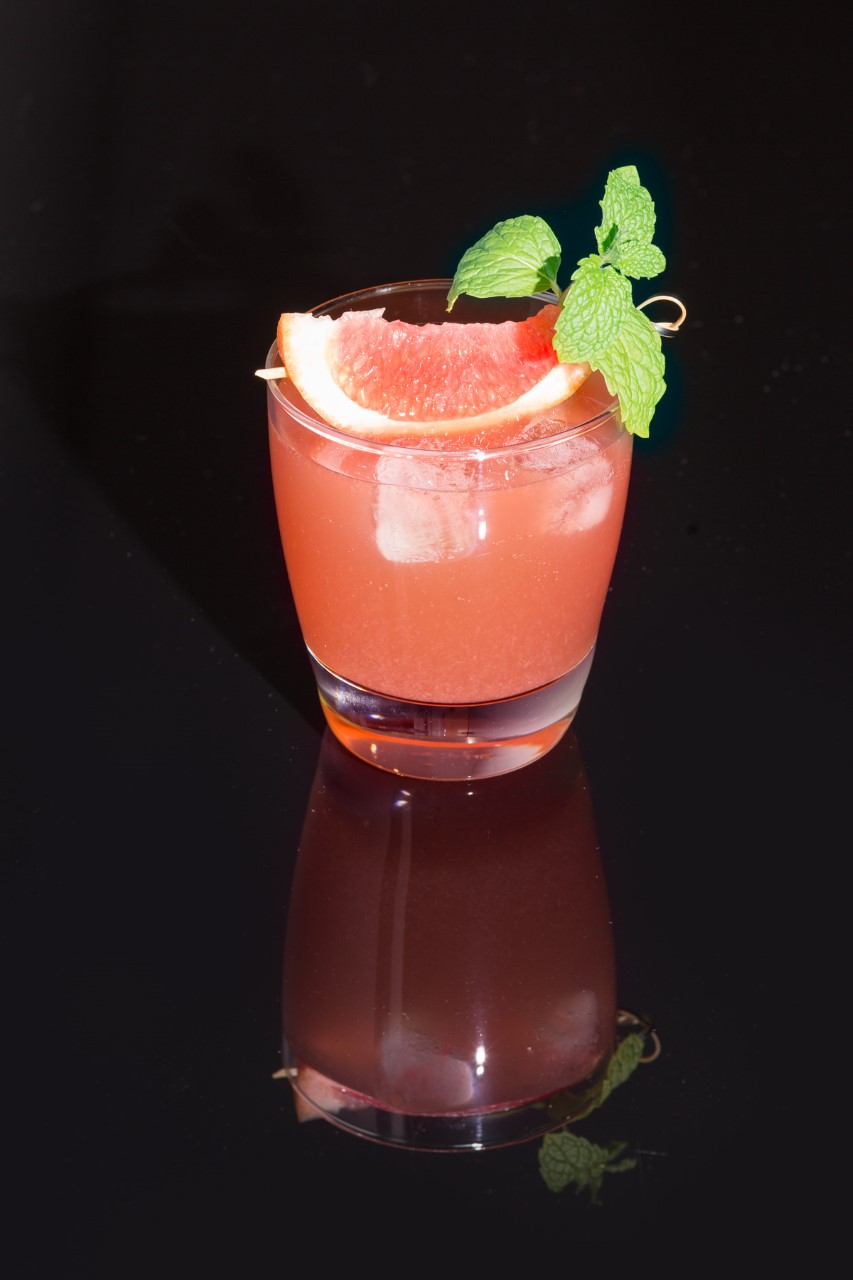 Thanks so much to everyone that helped us plant, mark out holes, dig holes, put on milk cartons, hang wires, mark poles, or otherwise supported us to help establish our vineyard!

So… just so you know, we’re planting a Riesling high density vineyard in 2020… who’s in?!?